Meet The Artisan Remodeling Team, A friendly group eager to bring a smile to your face with every remodeling project

Get Started
View Our Portfolio

When Paul and Sarah started Artisan all those years ago, they knew that one of the most important aspects of running a successful company was finding the right team. That is why we set out to build the The Artisan Team.

Today, they couldn’t be more proud and more grateful for the people that have chosen to work for Artisan, and they know that once you get to meet everybody, you’ll quickly understand why Sarah and Paul appreciate them so much.  To learn more about everybody, click the bios below! 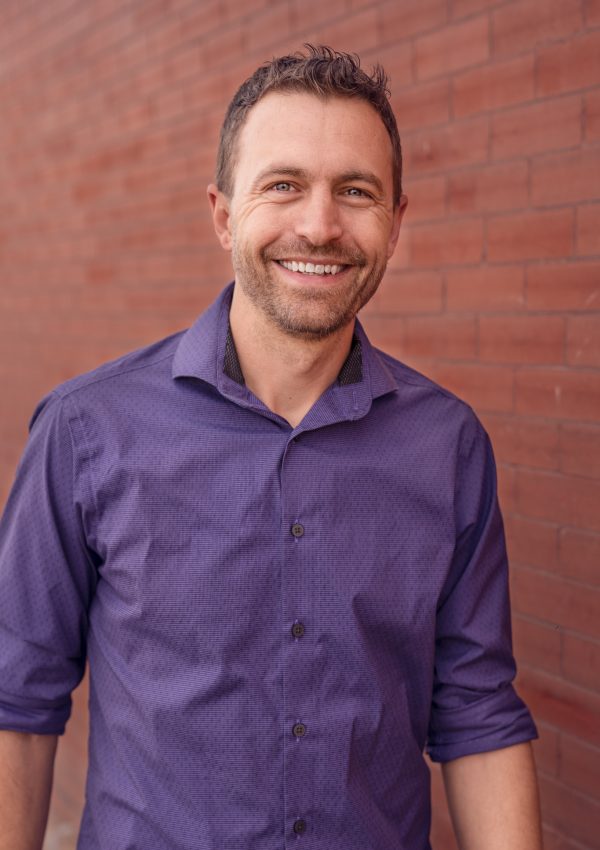 Paul’s Role: Paul will be your first point of contact when you call Artisan. He’s mostly in charge of estimating and scheduling, but also oversees the project to ensure all is going to plan. Why Paul Loves What He Does: Many people search and search for their ideal career. Paul’s lucky because he never had to. Before he even knew how to spell “artisan,” he loved building things—which, at that time mostly revolved around Lincoln Log cabins and Lego mansions for his beloved Hulk Hogan action figure. But the more he built, the more he discovered his natural talent for it. So when it came time for college, he didn’t dilly-dally choosing a major, and before he could say “waterfall countertops and stainless-steel appliances,” he was marching across the stage in Moby Gym, capped and gowned, the proud recipient of a bachelor’s degree in Construction Management. But after working for a few companies specializing in hospital and office-building construction, he felt a bit uneasy, as if he’d made a mistake. Then he realized why: he didn’t become a general contractor to work in boring brick buildings—you know, the kinds of places people are happier leaving than entering. He became a Fort Collins remodeling contractor to improve the lives of homeowners, to turn their dreams into realities, to transform their houses into homes. This resulted in getting his general contractor’s license, starting Artisan Remodeling & Design, and the rest is history. 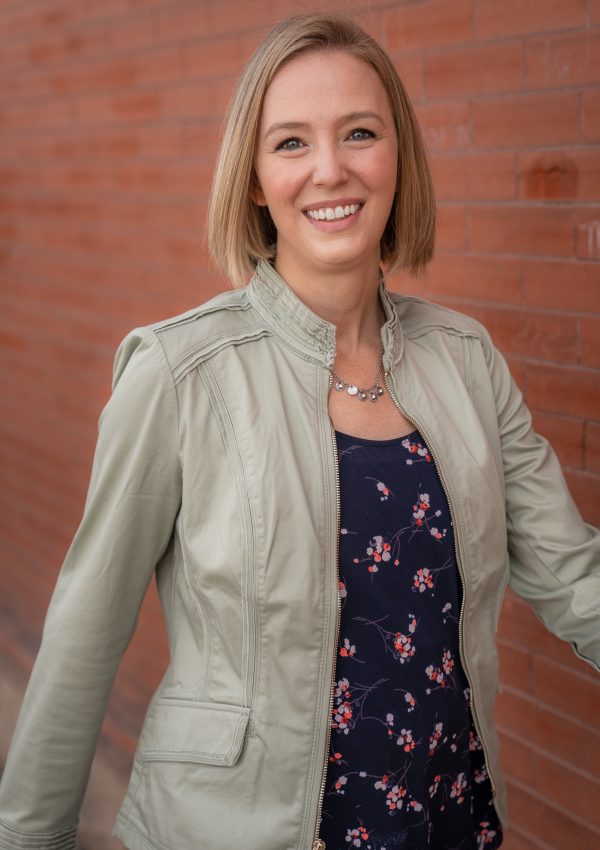 Sarah’s Role: Sarah gets to do all the fun stuff (according to Sarah, of course). She is the one who will walk you through the design process, ensuring the experience is enjoyable and inspiring, and that in the end, your new space is exactly as you’ve always envisioned. Sarah is also incredibly concerned about client satisfaction, so she will be communicating with you throughout the entire process to make sure you’re happy and well informed about all phases of your project. Why Sarah Loves What She Does: Simple. Sarah gets to make a space FEEL good. And that’s what it’s all about, right? We all want to come home to a space that makes us feel safe, comfortable, and at peace. So when you ask Sarah why enjoys what she does, her answer is always the same: “because I get to make people happy. Does it get any better than that?!” 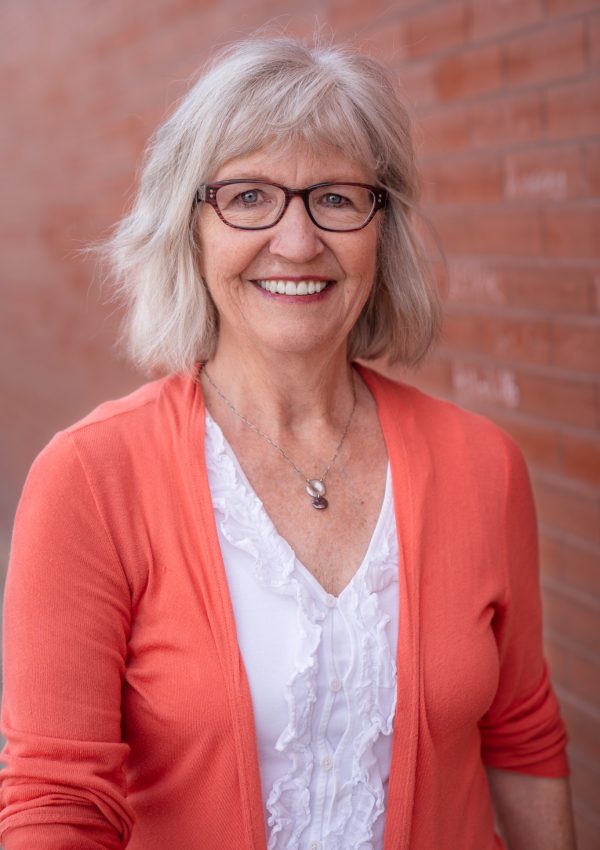 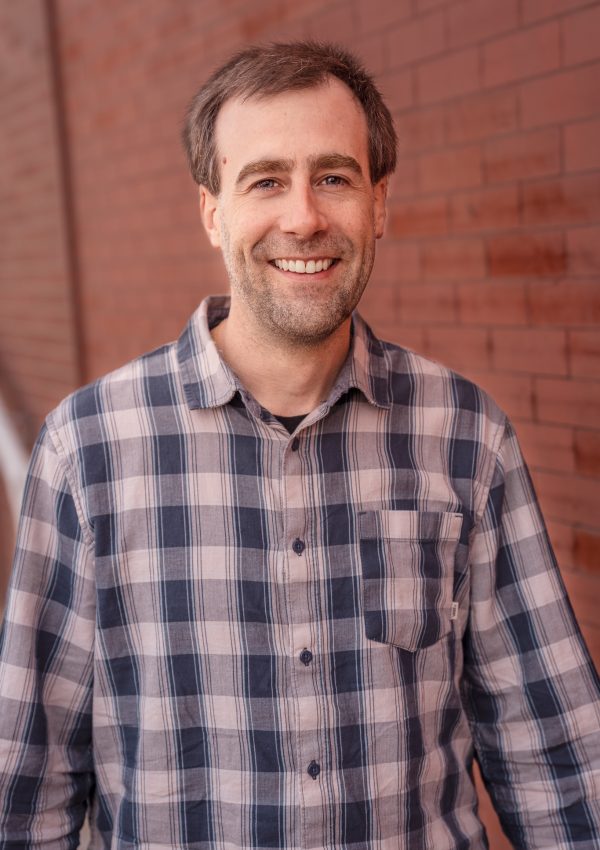 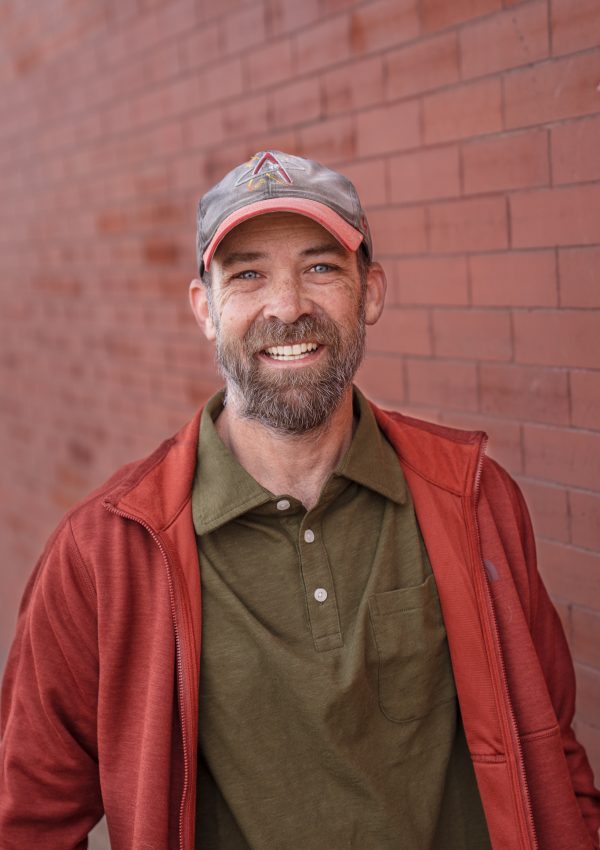 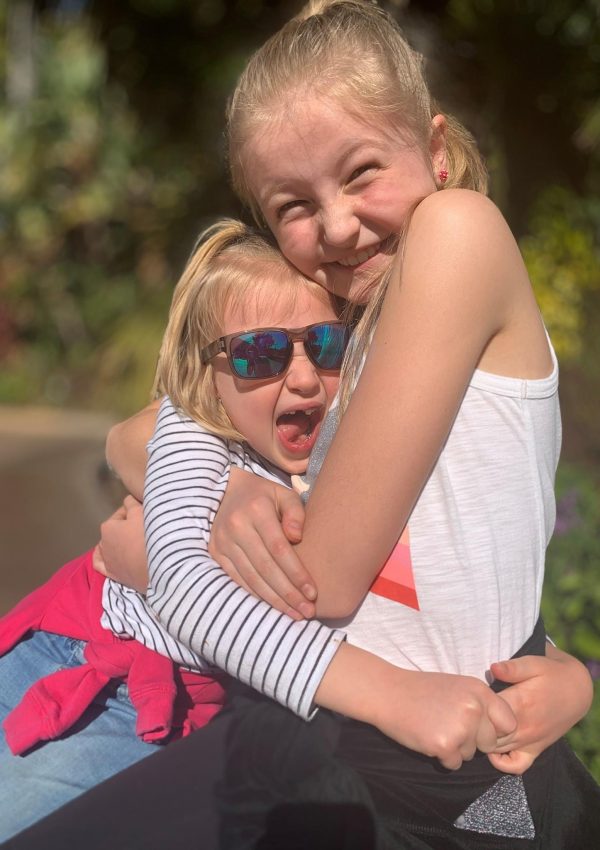 When Paul and Sarah started Artisan, they wanted to show the girls that anything is possible if you believe in yourself and work hard. Now, 11 years later, they have a thriving business that they continue to work hard to maintain to ensure the girls are taken care of. So really, much of Artisan’s success is owed to the girls and their uncanny ability to make Paul and Sarah want to do their very best.

Artisan Remodeling & Design is a full-service home improvement, remodeling, and design company. Our top priority is your satisfaction, so we’ll do our best to improve your lifestyle and light up your face, one finished project at a time.

If we don’t see a smile on your face after revealing the end result, it means that we at The Artisan Team aren’t happy either.

Whether you need that tub converted to a walk-in shower, some aging-in-place modifications made to your home, or a kitchen completely renovated and remodeled, we get the job done right the first time. Guaranteed.

When you work with us, you can expect to experience a hassle-free process. In the end, we always aim to give you the best quality work that ensures both your happiness and ours as well.

Over the years, we’ve successfully renovated many homes in Fort Collins and surrounding areas, and we’re proud to show off our final results. Every single photo you’ll see below is from our past home remodeling projects. So have a look at our gallery and find the inspiration you need for your own remodeling project. 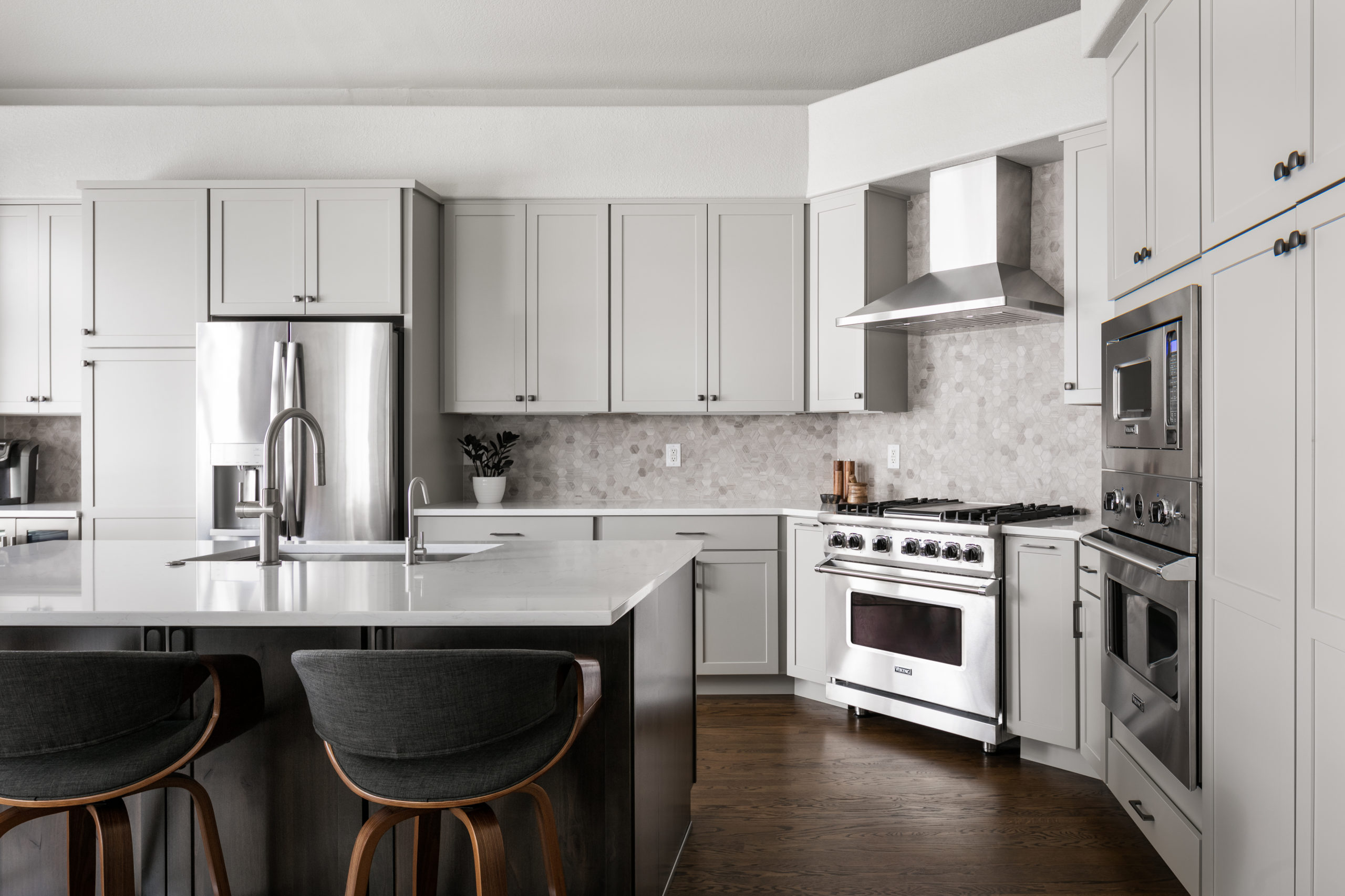 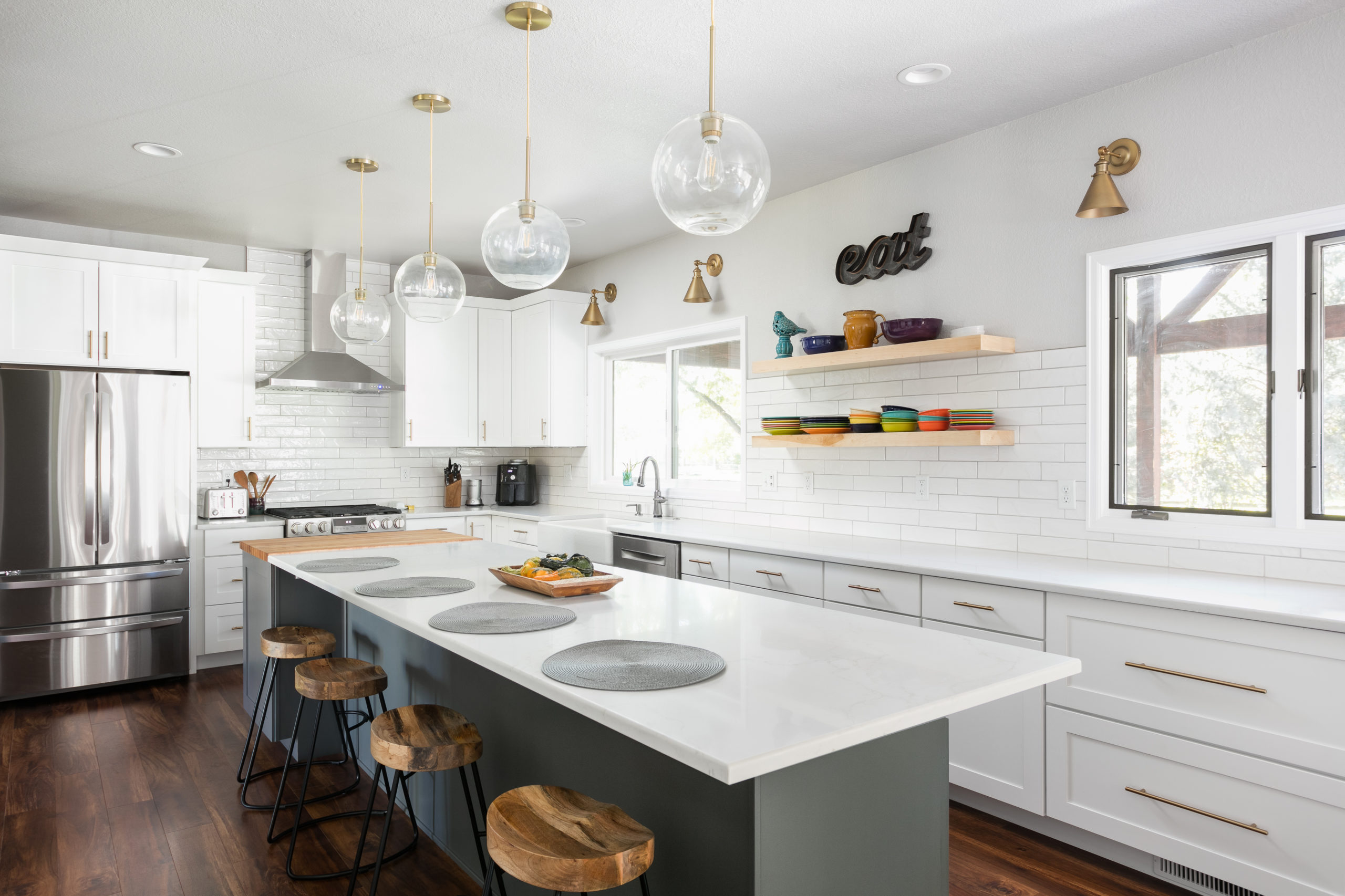 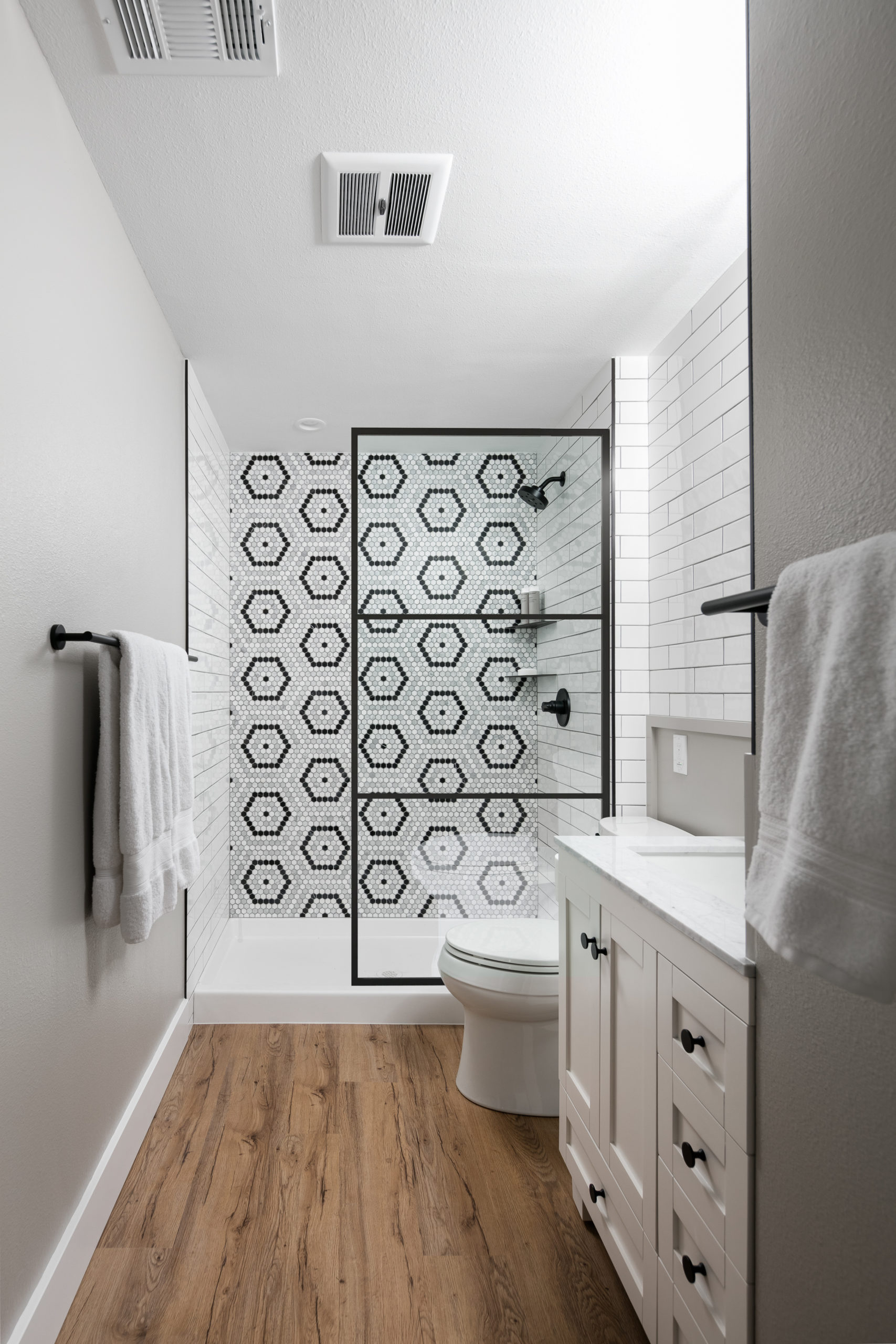 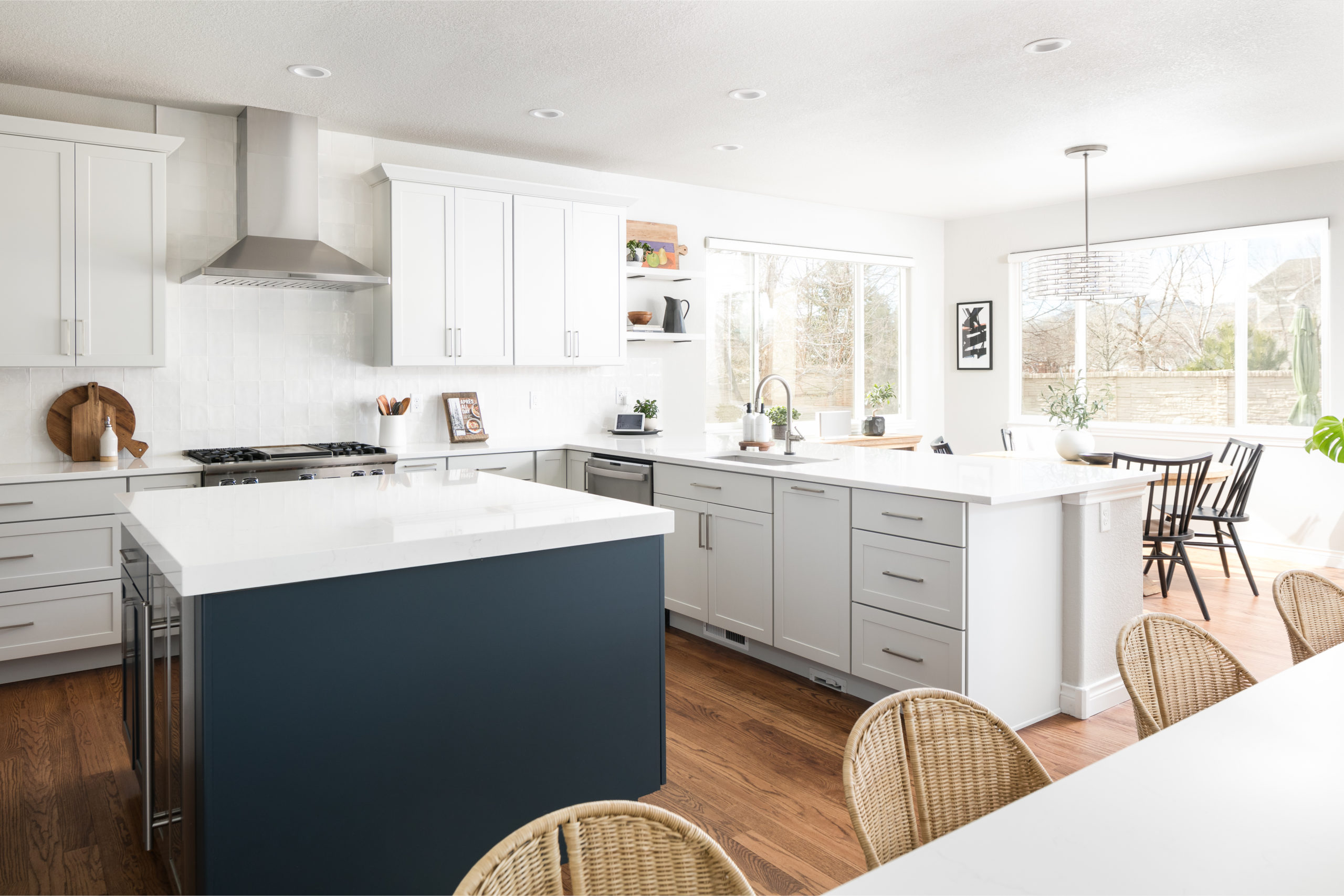 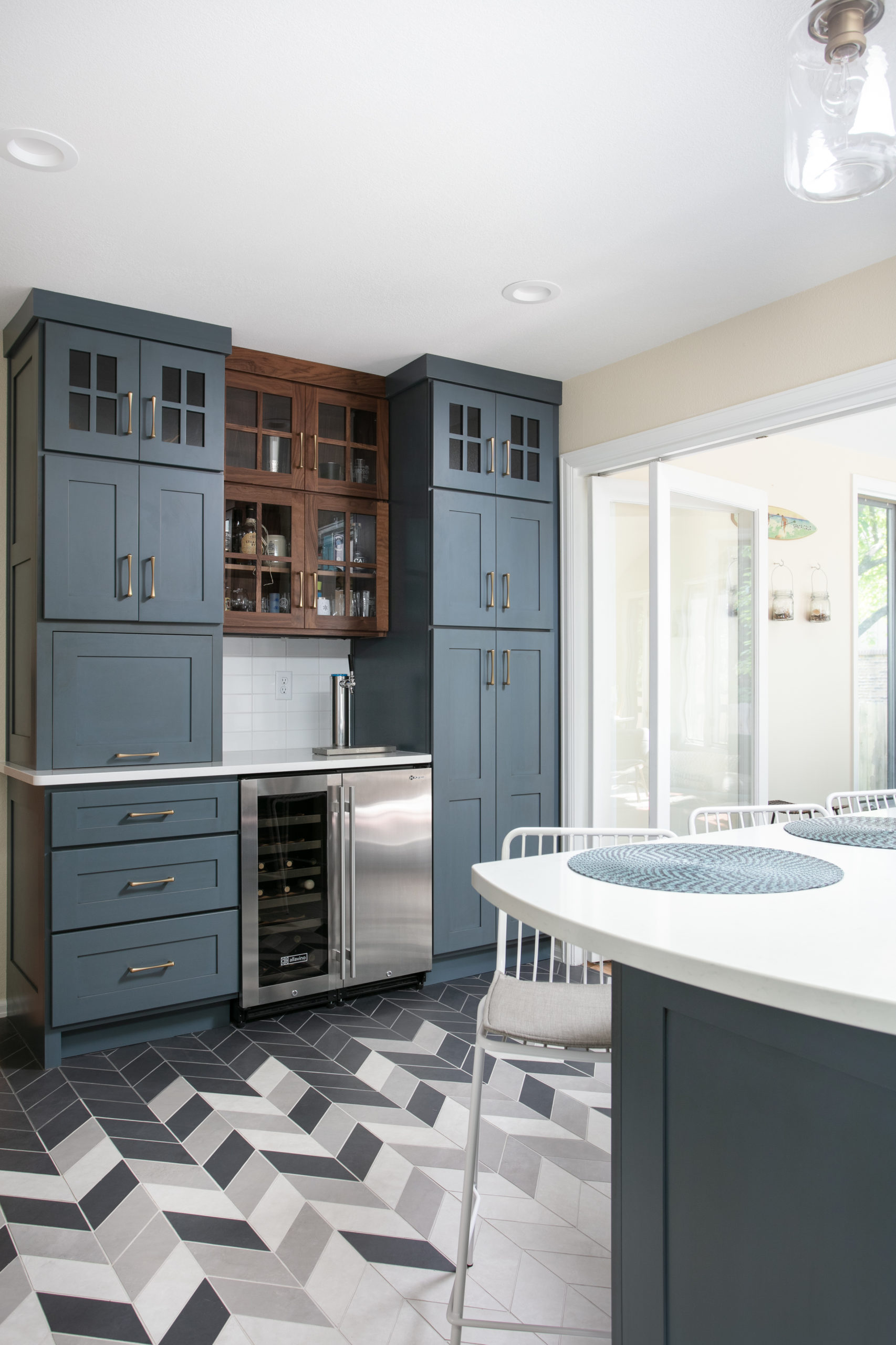 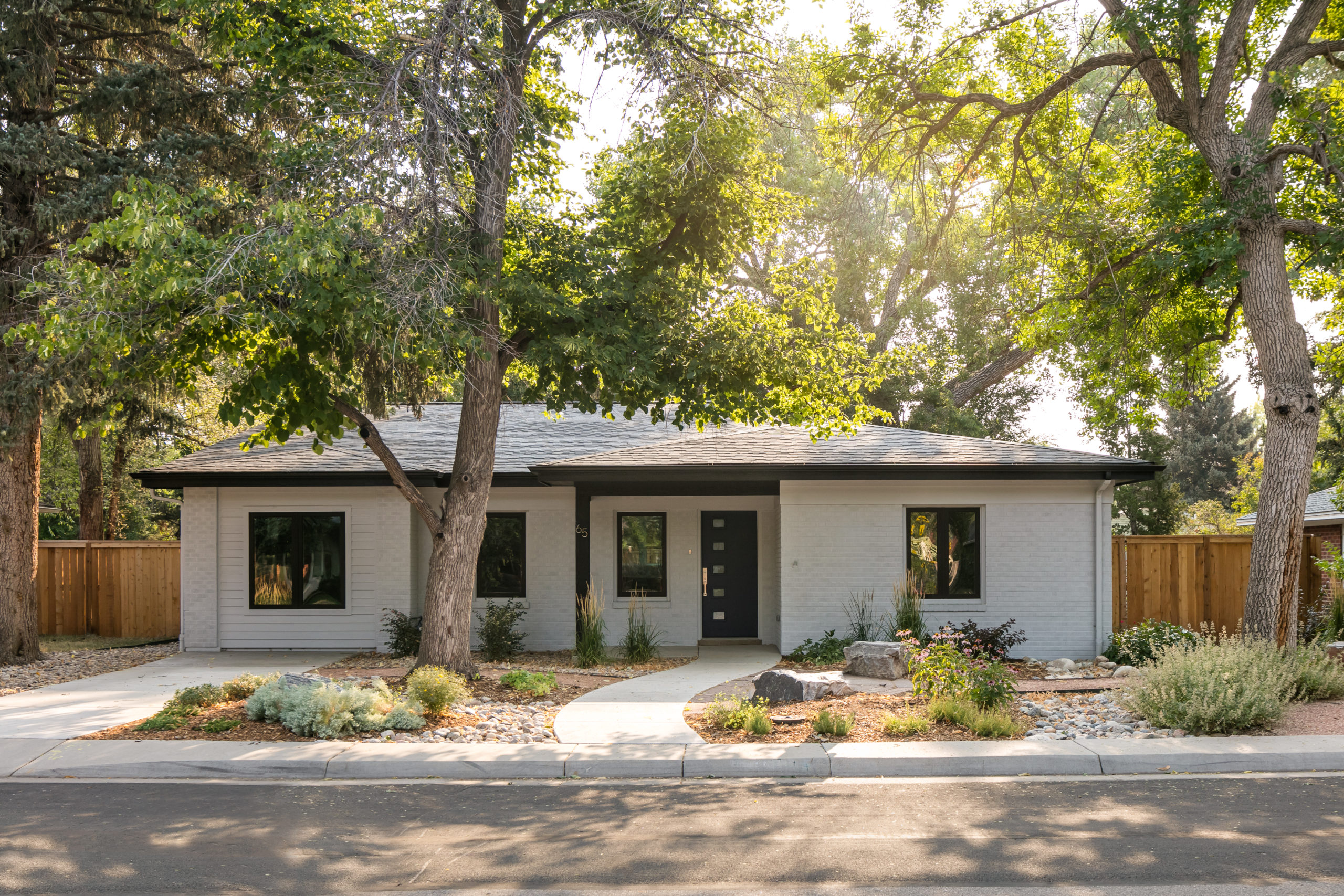 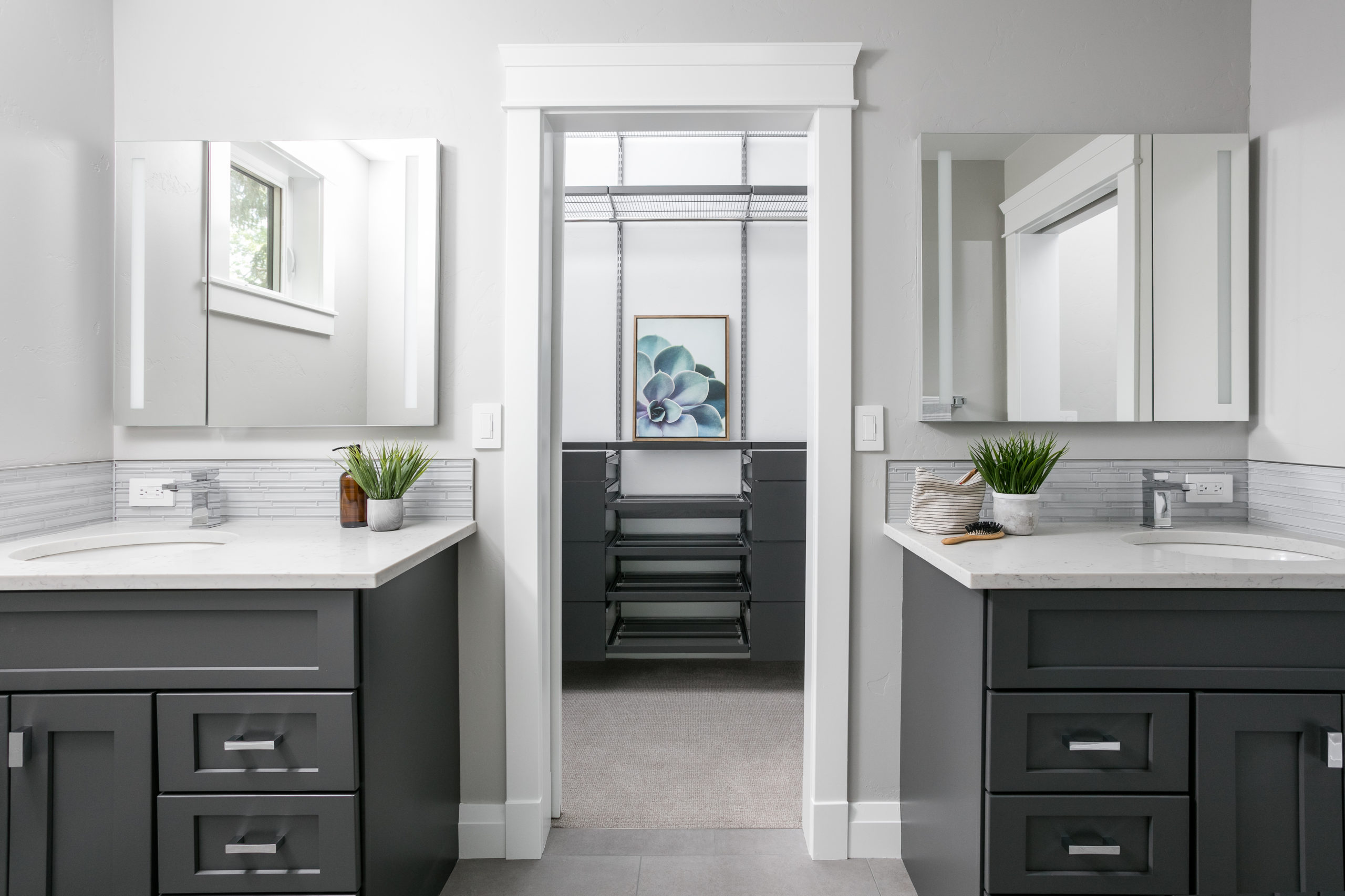 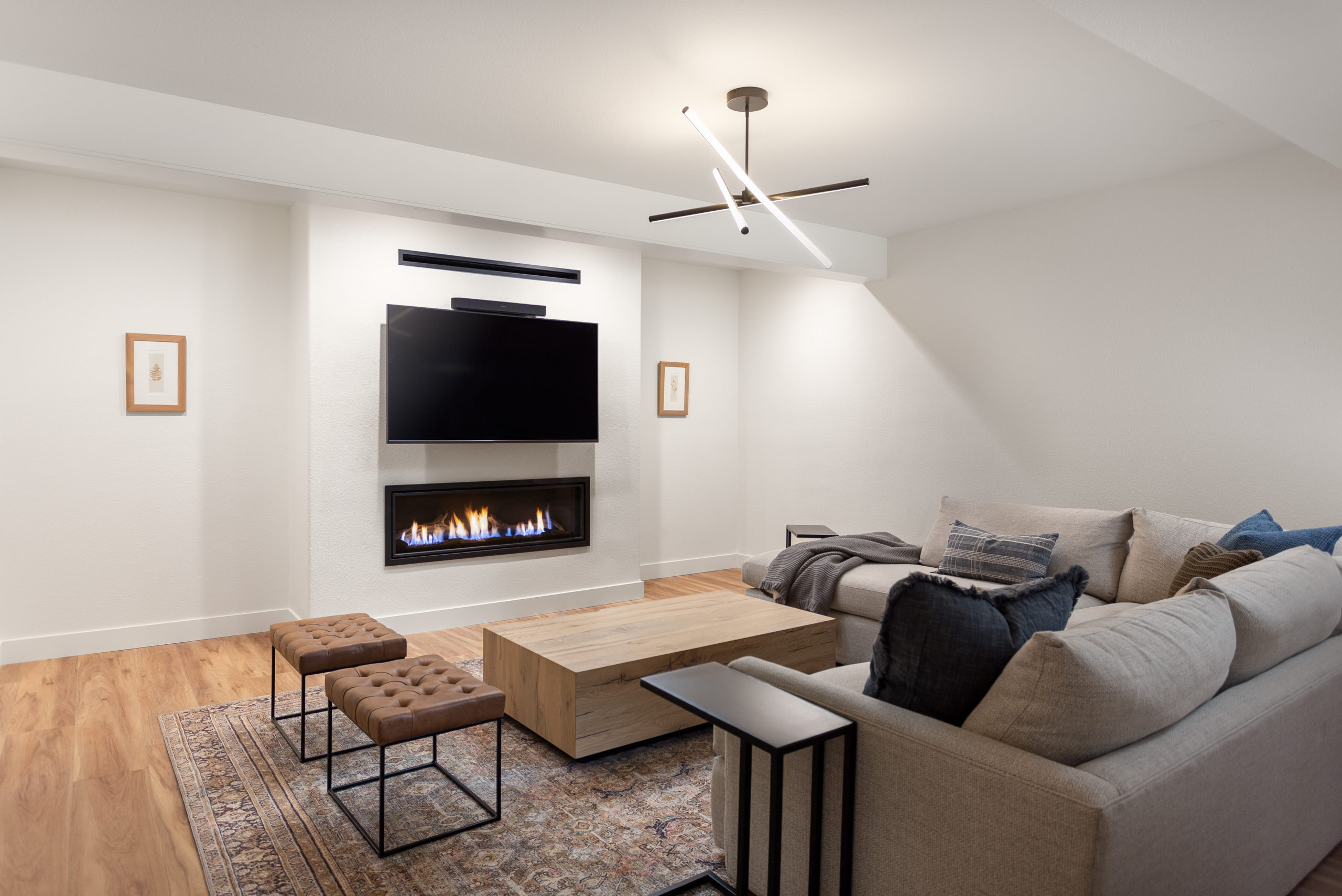 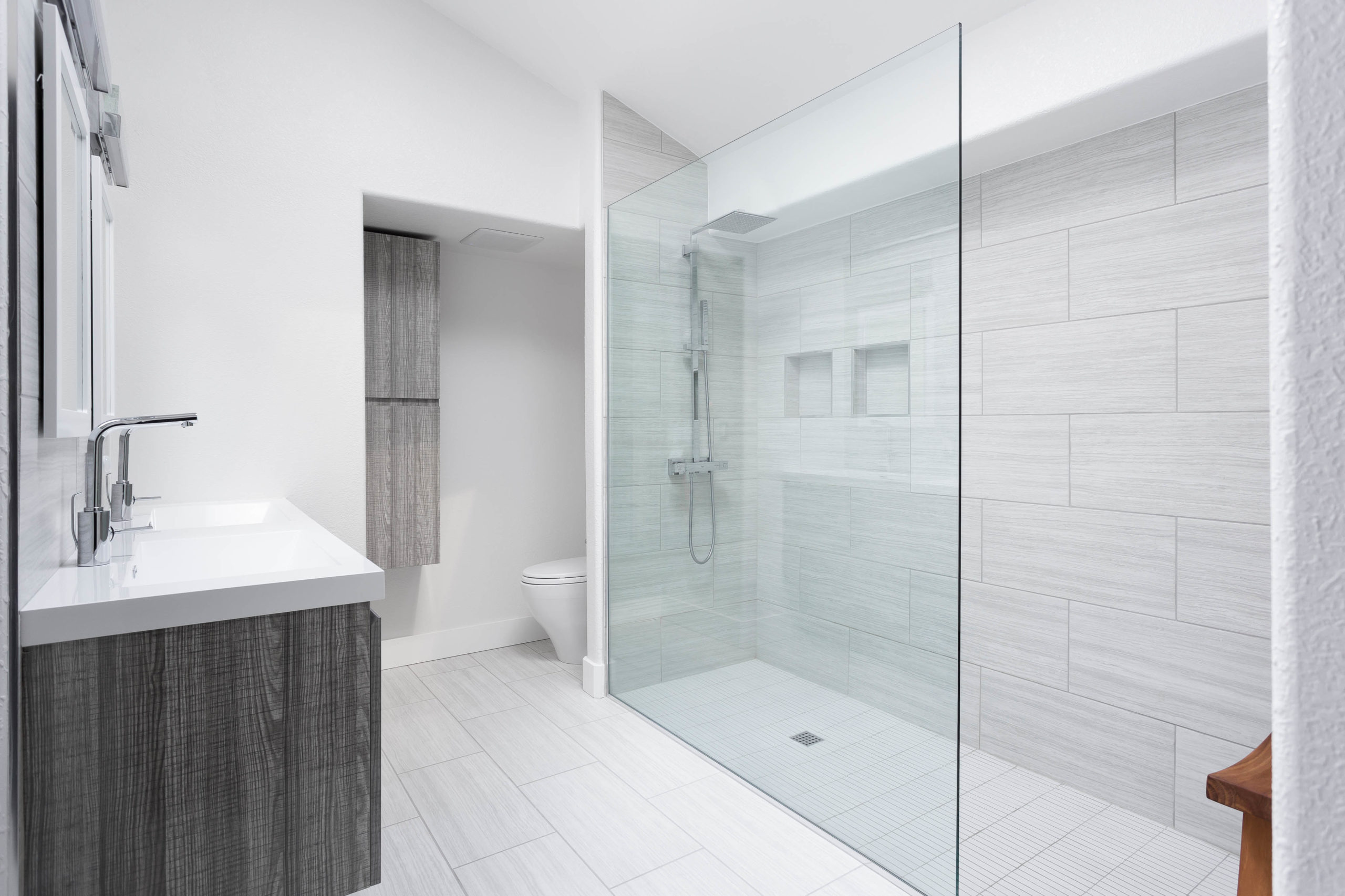 At Artisan Remodeling & Design in Fort Collins, we’re so confident about our workmanship that we proudly offer a 5-year warranty on all of our work. That means real peace of mind long after we’ve completed your home remodeling project. Plus, we’re fully licensed and insured, and we have a perfect A+ rating with the BBB.

With every home remodeling project we work on, we listen carefully to our customers’ wishes and needs. We dedicate ourselves to fulfilling your project wishes beyond your highest expectations. Here is what our happy clients think and what you can expect to experience when you choose to work with us as well. 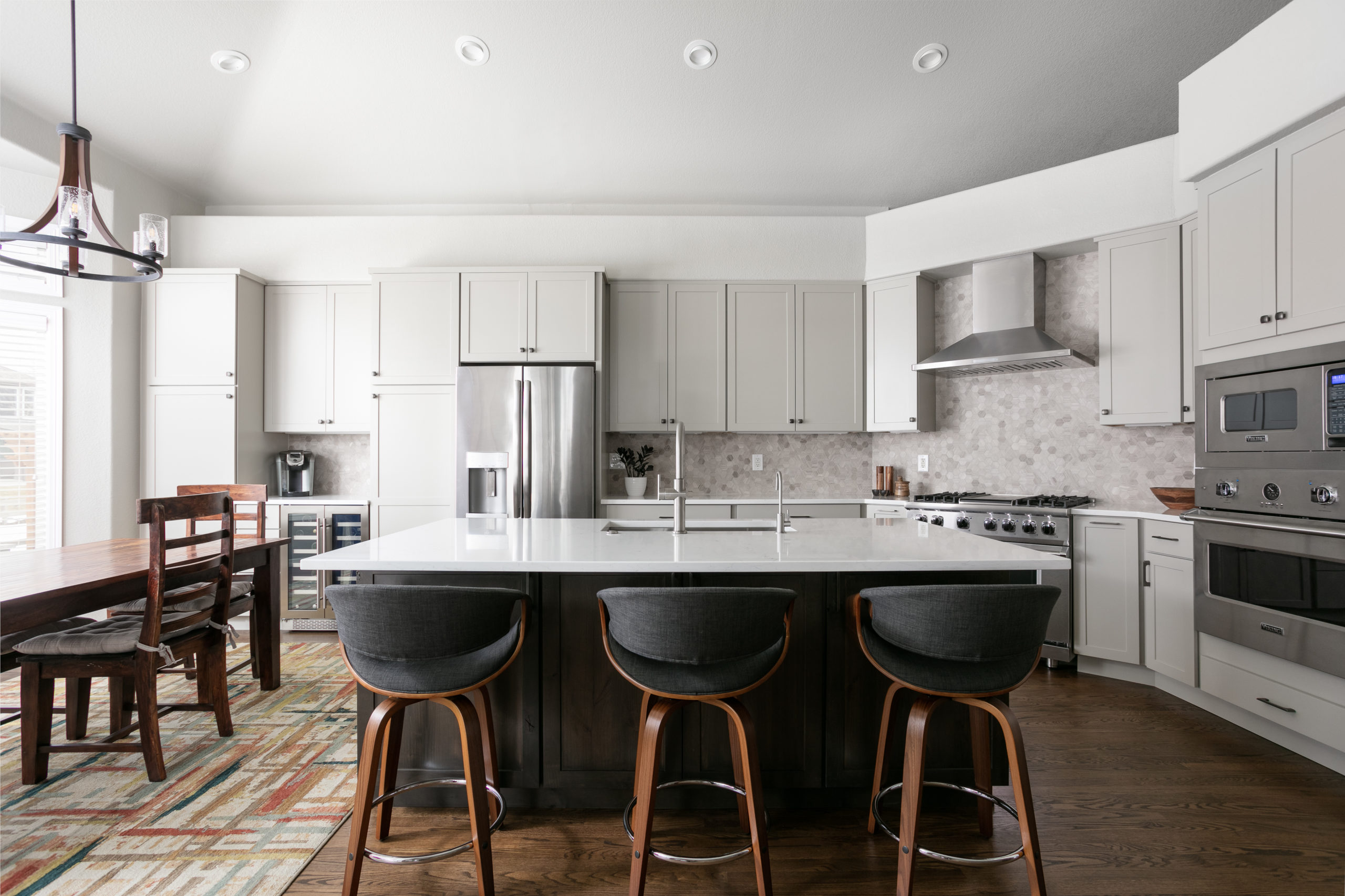 They worked with our budget and created a beautiful and functional space. Their contractors are top-notch, all are trustworthy and exceptional in their field. We always felt like we were in very capable hands. I just can't say enough positive things about Artisan Remodeling & Design. I would definitely recommend them to anyone that is thinking about a remodel. 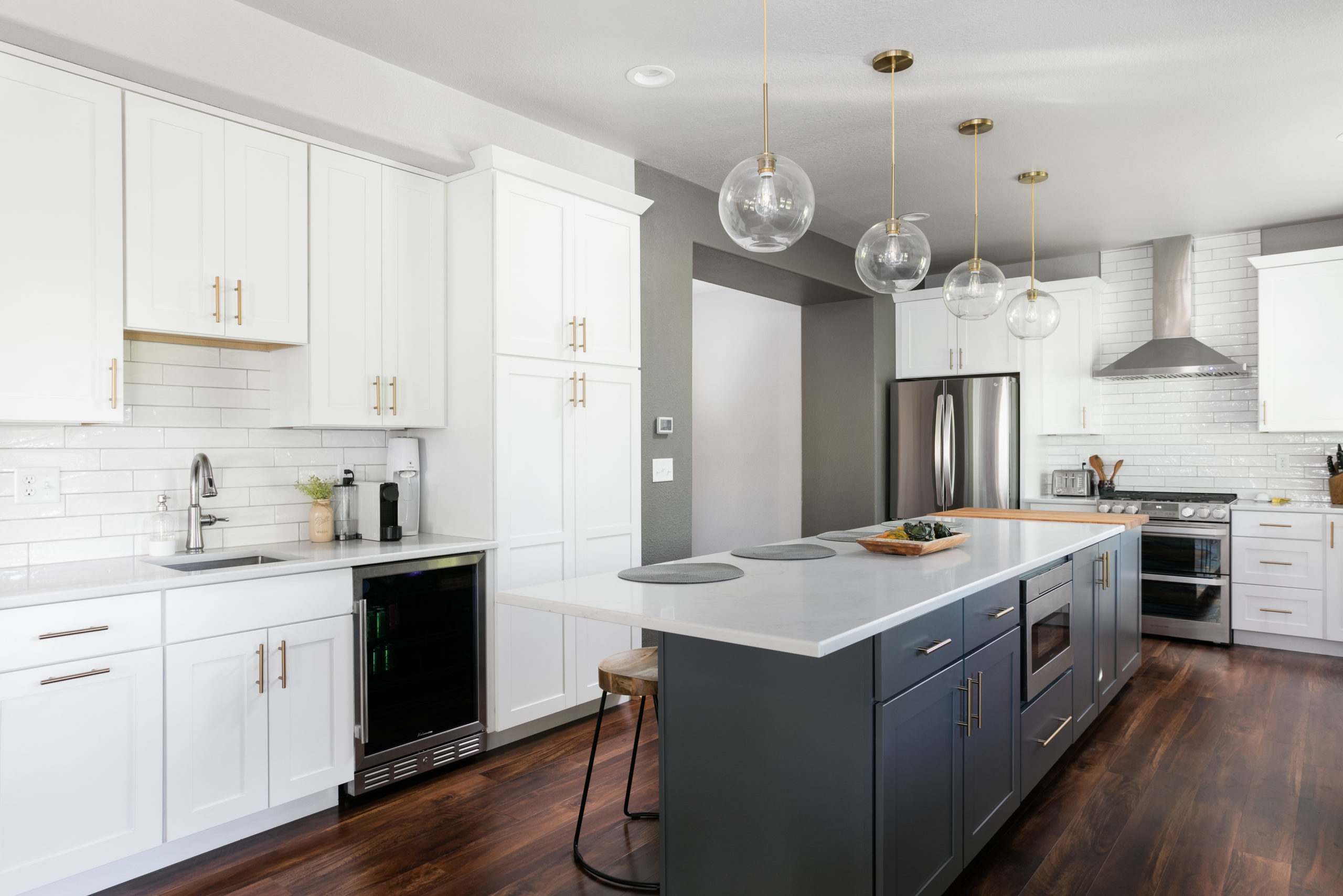 Paul has basically remodeled our whole house! He did a wonderful job on our bathrooms so in 2016 we again hired him to help us with our main floor remodel. Once again, he impressed us with his work and we then hired him in 2017 to redo our kitchen. This was the biggest job by far and it went great and turned out so beautiful! We always felt like we were in very capable hands. I just can't say enough positive things about Artisan Remodeling & Design. Artisan Remodel & Repair remodeled our very dated master bathroom. We didn’t move any walls, but everything else was changed in there. It is so beautiful now! We love it and feel the new bathroom really adds to the value of our home. Artisan was super easy to work with and did an excellent job! Artisan was on time and on budget, and communicated very well.

A family-owned company helping Colorado families transform their house into a home they love, since 2011